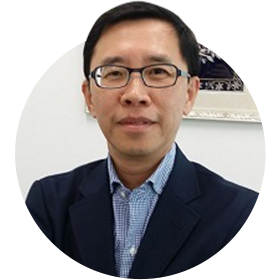 Mr. Li is the Director for the Medical Professional Protection Scheme to protect thousands of medical practitioners in Hong Kong. He started in the banking industry in 1981, then joined the life insurance industry five years later. In 1991, Mr. Li was appointed the General Manager in Sales and Marketing for AMP, the largest insurance company in Australia. Five years later, AMP Hong Kong was acquired by East Asia Aetna and appointed Mr. Li as the Regional Director. That company is now called FWD.

In addition to being Regional Director for FWD Life, Mr. Li is active in serving the public. He is a renowned financial writer since 1989, founding director for the Chinese University Alumni Charity Fund, Hong Kong board director for the ACCESS Health International and FSS speaker of the Financial Services Development Council. Mr. Li is the industry collaborator of the Hong Kong Blockchain Society and therefore his recent investment appetite focuses at Insurtech.